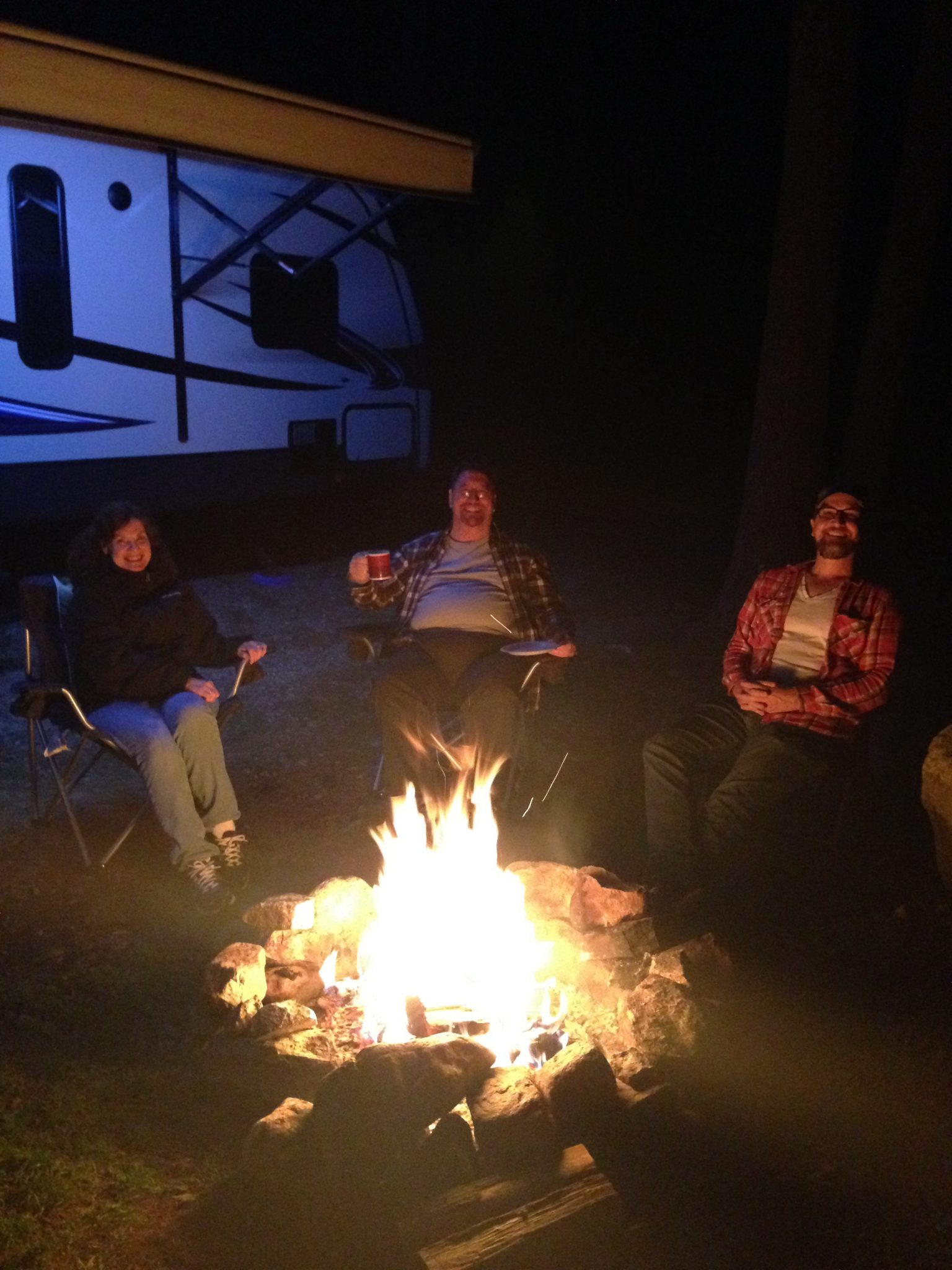 My mom has a horribly painful, debilitating nerve disease called RSD (Reflex Sympathetic Dystrophy) Syndrome or CRPS (Complex Regional Pain Syndrome).  She ended up having to move to the East Coast a few years ago for pain treatments. Unfortunately, treating RSD/CRPS can be very challenging. There are numerous types of treatments, but not every treatment will work for every person. Trial and error is typically the only way to find which treatment option will be successful for someone.

After trying multiple medications and treatments with little to no relief, my mom heard about Dr. D’Amato’s Calmar Pain Relief Therapy center in West Warwick, RI. Desperate for her excruciating pain to be alleviated, she flew to Rhode Island and met with Dr. D’Amato. He uses Scrambler Therapy to basically “scramble” the pain signals being sent to the brain. After just one therapy session, my mom immediately felt a significant decrease in her pain levels! Overjoyed, she moved to Rhode Island and continued receiving treatments, becoming nearly pain-free! See her testimony HERE.

Eventually, my mom relocated from Rhode Island to nearby Massachusetts due to the cost of living. It’s hard having my mom so far away from the rest of our family, but it’s even harder having her nearby and in pain. I miss her immensely but am happy that she can get booster treatments for her pain whenever she needs them. Even though I saw my mom in Las Vegas recently when I flew back for a family emergency, I’ve still been looking forward to seeing her in Massachusetts. The day is finally here for us to visit my mom and see Massachusetts! After leaving our campground in Kennebunkport this morning, it took about $10 in tolls to get out of Maine. One of the downsides to the East Coast is all the toll roads. With another short drive through New Hampshire, we made it to Massachusetts. Once we were set up at our new campground in Oakham, my mom and stepdad came over to check out our trailer and current RV lifestyle. We then sat around a blazing campfire as we roasted hot dogs and marshmallows. Such a great night!

on my mom’s patio

The next morning, we met up at my mom’s place before having breakfast at Lou Roc’s Diner in Worcester (pronounced “Woo-ster”), MA. It seemed just like a typical, unassuming diner, but the food ended up exceeding our expectations. Justin ordered the savory homemade Corned Beef Hash, but I had to steal quite a few bites. It was so good! And the toast that accompanied the hash was thickly sliced with the perfect texture (just the way I like it). 🙂 I also had the Walnut French Toast, which had an excellent texture and taste as well. In addition to the food, the service was also great. Our waitress was fun and spunky, adding to the entire diner experience.

Once we had our fill of tasty breakfast grub, we ventured into Rhode Island to see the Point Judith Lighthouse in Narragansett. Unfortunately, we couldn’t get too close to the lighthouse as it was gated and guarded, so we just peaked at it from the parking lot. Our trip wasn’t wasted though. Being right on the coast, we had an unobstructed view of the Atlantic Ocean and a portion of the Eastern seabord.

As for the town of Narragansett, there wasn’t much to it, or perhaps we just didn’t see much of it. With it being the off-season and a dismal day at that, the area seemed empty. This worked to our advantage when we had lunch at Iggy’s Doughboys & Chowder House. Apparently there is usually a long line during the summer, but luckily that was not the case today. Still somewhat full from breakfast, we each ordered a cup of clam chowder. There’s something special about eating New England style clam chowder while in New England.

For our Iggy’s finale, we had the doughboys they’re named for. As a lover of doughnuts, I enjoy trying all forms of fried dough. I wasn’t sure if the half dozen the 4 of us had ordered would be enough for us to all share. However, I was thrilled to find that they were actually much larger than I had anticipated. Hot and dusted in cinnamon and sugar, the chewy doughboys practically melted in our mouths. Yum! You can’t go wrong with fried doughy goodness!

After leaving Iggy’s, we stopped at the nearly abandoned Scarborough North State Beach to walk along the shoreline (as well as to walk off some of the doughboys…haha!). Later in the evening back in Massachusetts, we were treated to a beautiful sunset over a lake.  We then had dinner at Ladd’s Restaurant in Rutland, MA.

I ordered the Lazy Lobster (I’ve also heard it called “Lazy Man’s Lobster”). The reason it’s called “Lazy” is because all the work has been done for you.  How great is that?! You don’t have to do the tedious task of cracking the lobster to get to the meat.  The chunks of lobster meat are already sitting in melted butter just waiting to be eaten.  That’s the way to have lobster! 😉