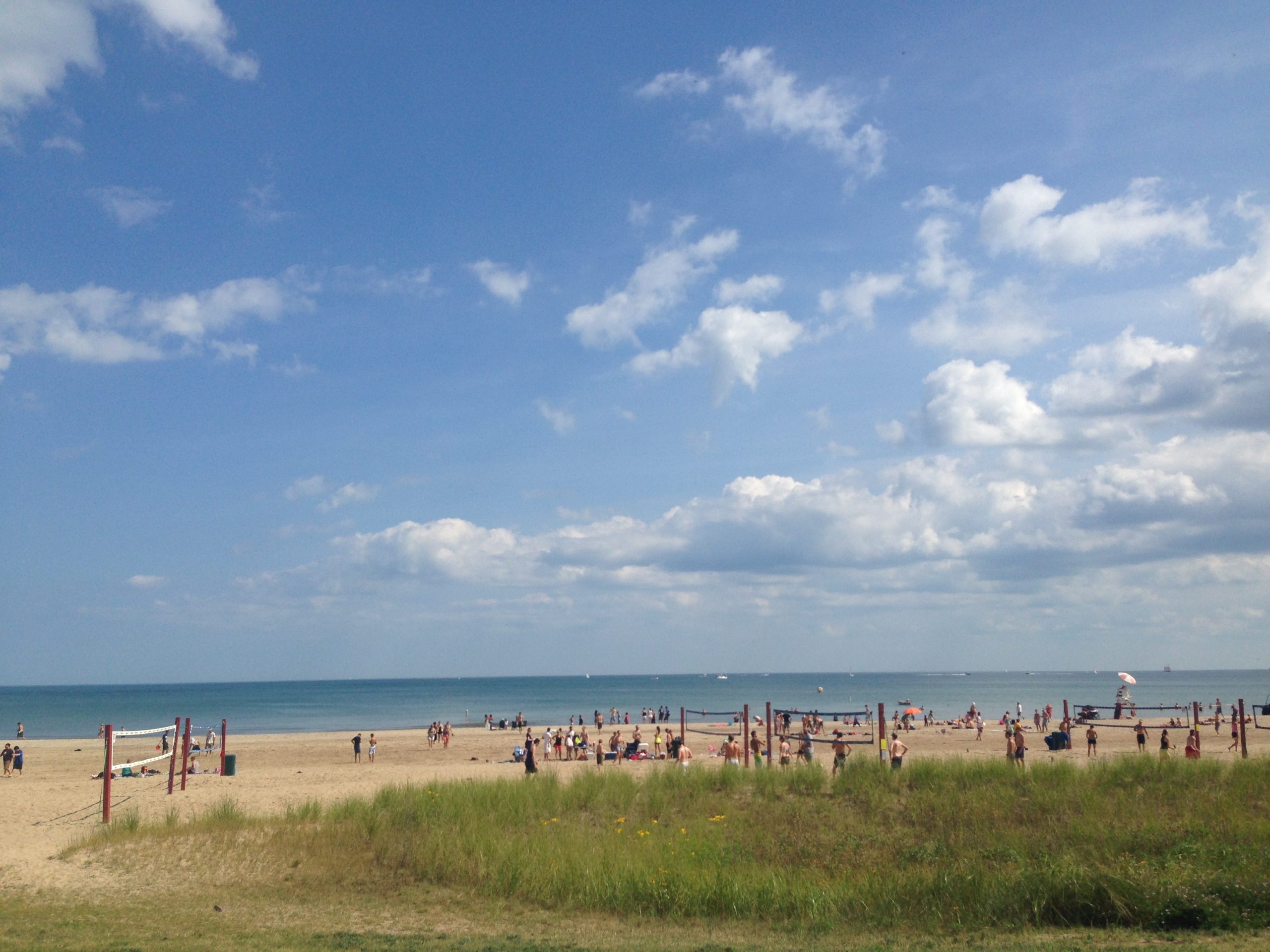 From Minnesota, we headed southeast and reached Wisconsin, the 24th of the 48 states we’re seeing on our trip! We are now officially halfway done! One of my friends asked me how I felt about our trip being halfway over. After I gave her question some thought, I realized that I have mixed emotions about it. Halfway done! These are the states we’ve visited so far.

In one sense, I’m excited and somewhat anxious to find our next place to settle down. On the other hand though, it’s kind of scary. When our journey is complete, we’ll have to face reality and figure out what to do for work. Also, traveling has become second nature and a way of life. We’re really enjoying being on the road and seeing America. As of right now, these are the places we’re most interested in moving to:

However, we’re not sold on any of the above locations and still have no idea when, where or how this trip is going to end. The unknown is still a little unnerving to the planner in me. In all honesty, there are times when I miss the familiarity of being settled, but that’s just because I’m not a spontaneous person by nature and this journey is forcing me to ignore my comfort zone. It’s a good thing though! Routine isn’t living. I don’t want to just get by, I want to experience life and all it has to offer.

Okay…enough ranting, more on Wisconsin. Even though we knew that Wisconsin is the cheese capital, we were still shocked at the number of cheese signs as we approached Milwaukee. There was even a Shell gas station billboard advertising cheese and beer! Apparently there are cheese options everywhere in Wisconsin! It can be a bit overwhelming. Haha!

Our campground was in the small town of Mukwonago right by a farm. There were fire-pits but no WiFi or cable, forcing us to relax by the campfire. I randomly asked Justin when we’d start seeing fireflies, and as if on cue, we suddenly saw fireflies twinkling throughout the camp! Talk about good timing! It was surreal!

The main place we wanted to visit in Wisconsin was Milwaukee, so that’s where we went today. I was curious to see it since I was pleasantly surprised by Chicago, and Milwaukee is also located on Lake Michigan only about 90 miles north of Chicago. We started off at the Comet Cafe, an edgy Diners, Drive-Ins and Dives spot. The area on the way to the cafe was a little sketchy, but as soon as we reached it and saw it’s hip, artsy interior, we knew it was where we wanted to eat.

The brunch menu mainly consisted of breakfast items and sandwiches, so we went with one of each – the Comet Benedict and the Cheesy Roast Beef sandwich. The benedict was on a thick, buttery, flaky biscuit which happened to be the best biscuit I’ve ever had! And the sandwich was melty, cheesy goodness served with tasty fries. The service wasn’t stellar, and the food took forever. I suppose that had something to do with their signs advertising “slow food” versus fast food. However, the food was definitely worth it! For dessert, we took a piece of Cheddar Bacon Apple Pie to go since we were in Wisconsin after all and still needed some cheddar.  🙂 Next, we drove a couple of blocks east over to Lake Michigan. We took the dogs for a walk at one of the several parks nearby and were impressed with the large beach area lining the lake at Bradford Beach. Lake Michigan is so unbelievably massive that you can’t see across it to the other side. While gazing out at the body of water, it’s easy to forget that it’s a lake and not an ocean. Plus, with the nearby sandy beaches and multitudes of sunbathers and volleyball players, one can almost imagine they’re in Southern California instead of Wisconsin.

As we continued heading north from Bradford Beach, we ended up in the classy village of Shorewood. We enjoyed driving through the well-maintained older neighborhood.   After gawking at the palatial brick homes along the tree-lined streets, we finished our tour of the area by driving through downtown Milwaukee.