Finally on the Road!!! 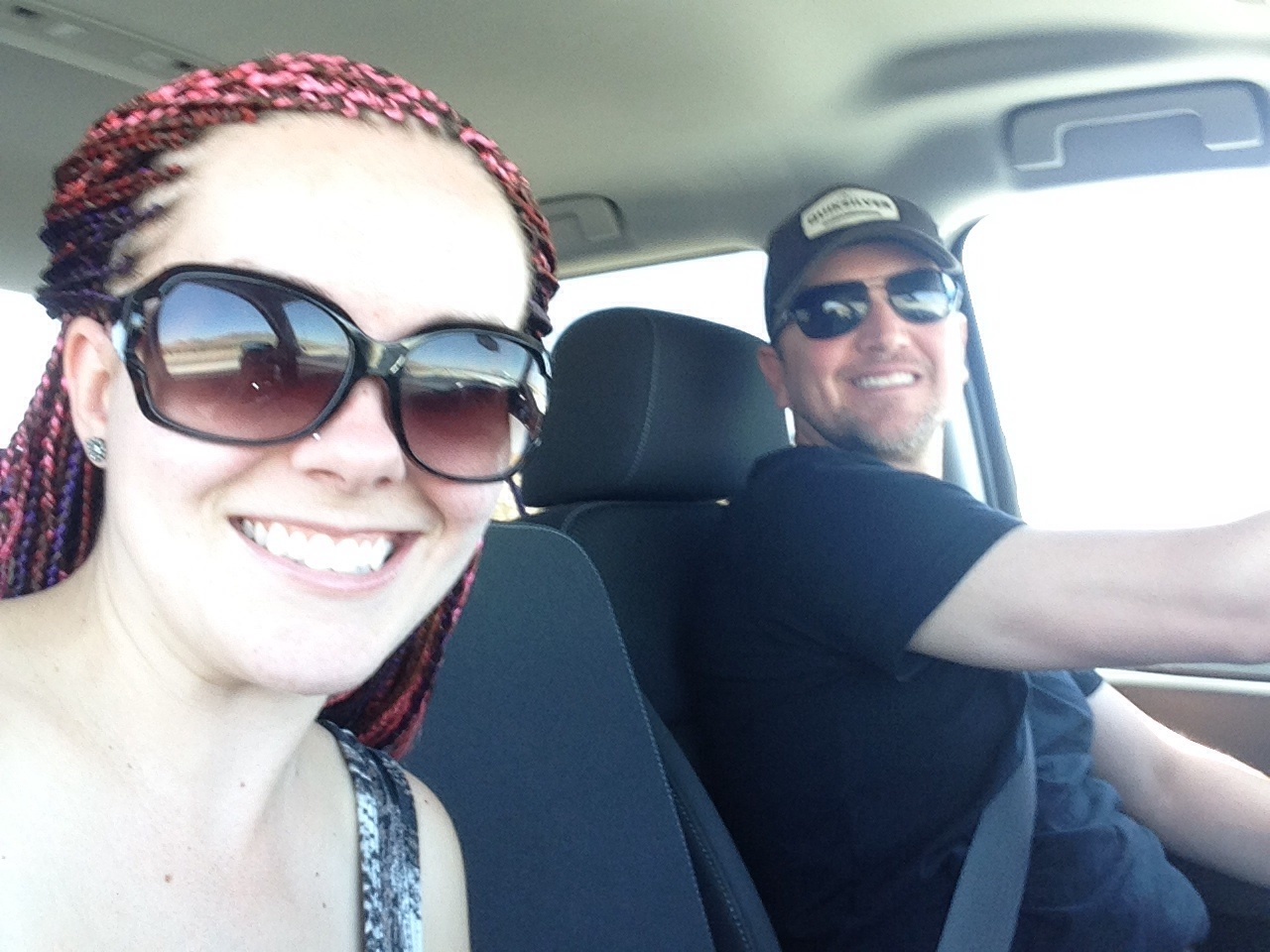 We are officially on the road and technically homeless. That’s such a crazy realization. It’s quite freeing though. We’ve had so much tying us down over the years, it’s a relief to finally have all of that behind us. We were supposed to leave California on Saturday, May 31st, but we had a minor set-back with the truck.

Finally on the Road!!!

Since we’re picking up our trailer in Michigan after already starting our journey, we were trying to fit everything for our trip into our truck. Unfortunately, that plan didn’t work. We’ve made two miscalculations so far, and I’m sure we’ll make more since we’re figuring out most of this as we go along.

As we were loading the truck Saturday morning, we ran out of room and realized it wouldn’t all fit. So we had to put whatever we didn’t need right away (such as all my cooking gear) into our second storage unit. Along with running out of room, we also ran out of time to get everything loaded into the truck, get the remaining items moved into storage and get the townhome we’d been renting cleaned before our landlord did a final walk-through. Plus, we were both mentally and physically exhausted from all the moving we’d been doing, not to mention extremely sore.

Even though we haven’t been working for the last few weeks, it felt like we still had full-time jobs with all the work we were doing to get ready for our trip. We also hadn’t been sleeping well as a side effect from all the anxiety we’d been having about everything involved with the trip. We had been rushing around non-stop for weeks, and we were both on the verge if having a breakdown.

When we realized that we weren’t going to fit everything into the truck, and after nearly shedding tears of frustration, we decided to take a little break and re-group. We called our landlord and pushed the final walk-through back from that morning (Saturday, 5/31/14) to the following morning (Sunday, 6/1/14), and then we went to the movies and saw Godzilla.

We had both been so tired, stressed-out and on edge lately that it was nice to re-connect with each other in silence while watching a movie rather than barking orders at each other. Then after the movie, we mustered up the energy to finish everything up. And the next morning, we finally headed out of California to start our trip after months of planning and prepping for it! I’m so thrilled to now be writing about the journey itself instead of just the journey it took to get to the actual journey!