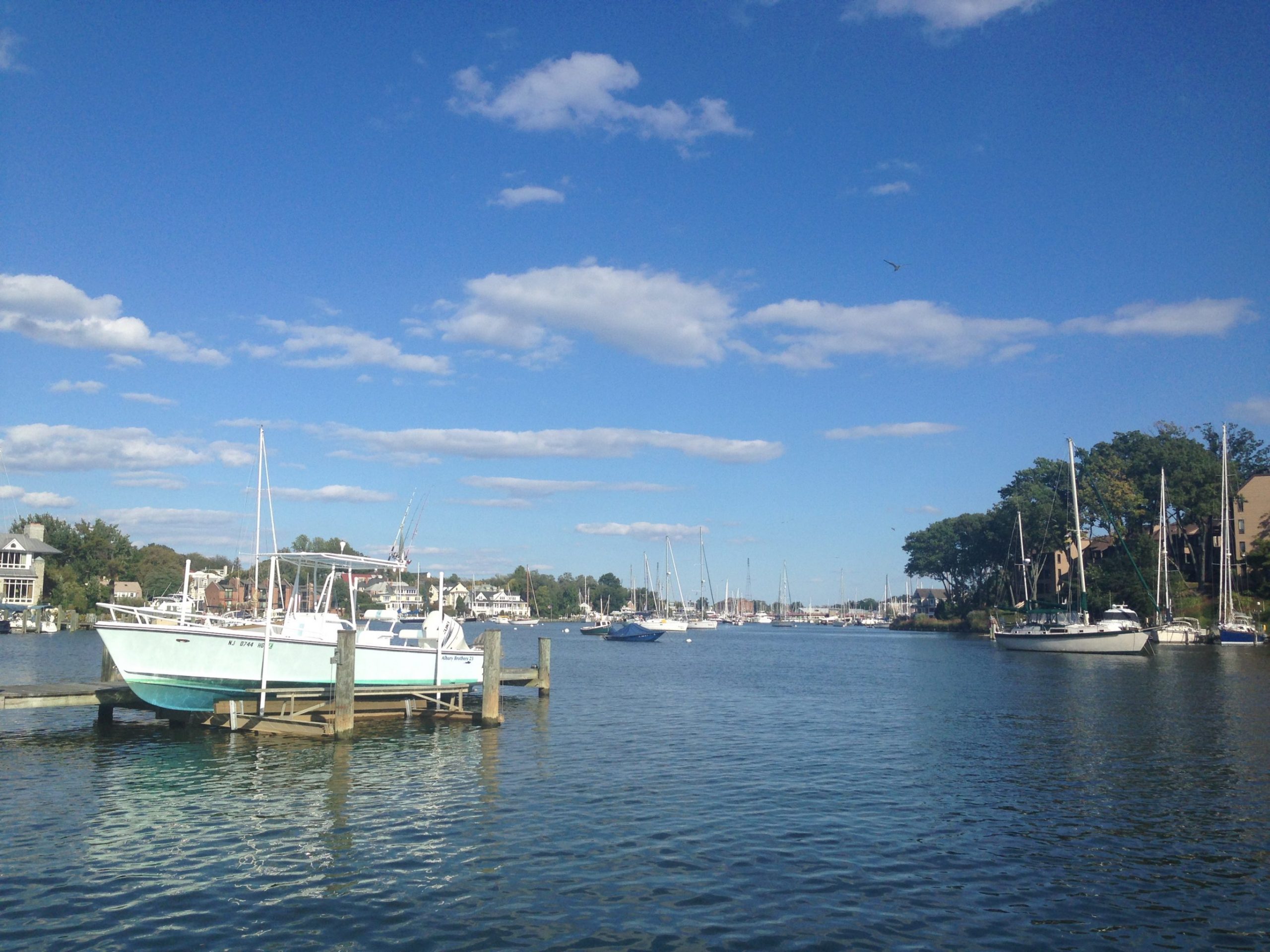 While driving to our campground in College Park, MD, we passed by Baltimore. Our friend Susan from Lake Michigan had told us she was surprised by how much she enjoyed Baltimore. Based on her recommendation, we decided to go back and actually experience the city of Baltimore. When we first entered the downtown area from the west, I won’t lie, it was pretty sketchy. Many of the businesses were closed, and it appeared as though there were quite a few homeless people inhabiting the sidewalks. But despite the negative vibe we were feeling, we were determined to find the Baltimore our friend Susan must have been referring to. We kept exploring and eventually reached the water of the Inner Harbor seaport of Chesapeake Bay.

This must be the area Susan had seen! The Inner Harbor seemed like a more upscale area with hotels, numerous shops and several restaurants on the water. This must be where Baltimore got the nickname “Charm City.” The neighborhoods surrounding the Inner Harbor were rather charming and had some personality with numerous brick buildings. The Federal Hill neighborhood just south of the Inner Harbor had a small town feel to it. There was also a quaint Little Italy section proudly displaying its Italian colors. Apparently, Baltimore has some nice pockets. We’re glad we didn’t let our unfavorable first impression deter us from venturing through more of the city!

Once we felt that we had seen a enough of Baltimore, we decided that we wanted to get a better look at Chesapeake Bay. Since it was still early in the day, we drove further southeast to Annapolis, MD. What a pleasant surprise! We loved the small seaside town overflowing with character. And we happened to be there on the right day because there was a First Sunday Arts Festival! A street was closed off for the street fair to make room for all the artsy vendors. There were also sidewalk cafes, live music and lots of dogs walking around with their humans (there was even a goat!). The sidewalks were filled with people strolling to and from all the restaurants and shops along the one-way Main Street heading down to the water. Annapolis seemed to be very dog-friendly and was such a lively, quaint coastal town. Our time in Maryland was well spent, and we were ready to move on. Soon Maryland was in our rear-view mirror as we traveled south to Richmond, VA. We were enjoying the short drives between the smaller Eastern states, especially with how worn out we had been lately. Between all the walking and sightseeing in Boston, Philadelphia and Washington, D.C., we were exhausted from being on the go so much. Luckily we arrived at our campground early, which allowed us to spend the rest of the day unwinding with some much needed relaxation.

Time for another oil change. After putting over 23,000 miles on our truck, this is our 3rd oil change in the 4 months we’ve been on the road. Once the oil change was completed at the GMC dealership in Richmond, VA, we ventured into downtown Richmond. The town seemed quiet. There weren’t any skyscrapers, but the colorful buildings created a somewhat funky edge.

Past the downtown, we crossed the James River. The service guy guy at the GMC dealership warned us that the area south of the River could be rough, and we saw what he meant. I would classify Richmond as a “small big city,” which might be what we’re looking for size-wise. However, Richmond seems rather industrial and doesn’t have the vibe we’re looking for. We want it to feel right. I guess we’re waiting for the “ah-ha” moment to hit when we reach a city.